Who is Your Obi-Wan? Do You Have a Guide Who Can Help You on Your Journey? 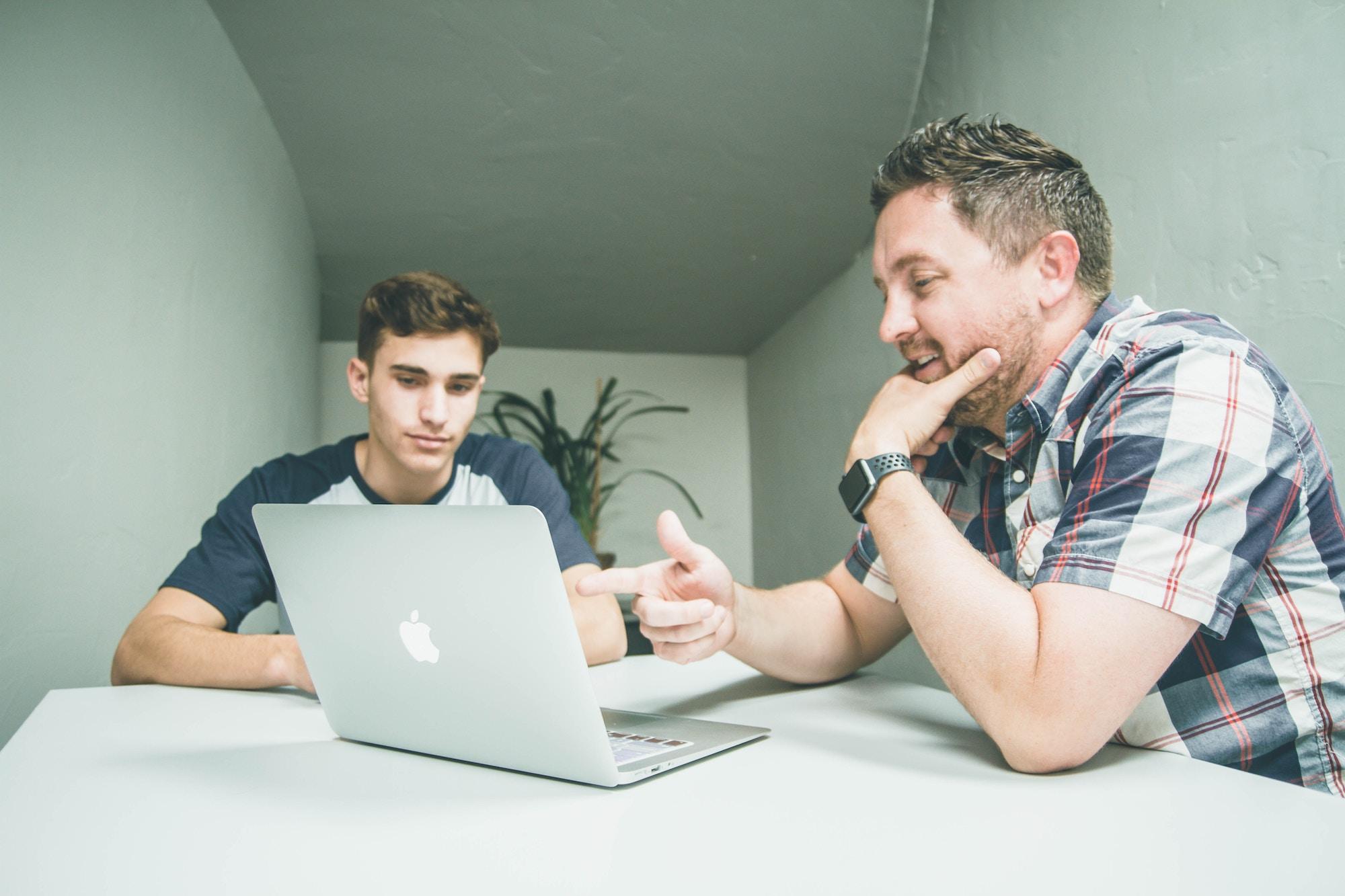 Anyone familiar with the Star Wars franchise knows that Obi-Wan plays the mentor role to both Luke and Anakin Skywalker. This archetypal figure became the symbol of wisdom and guidance for millions around the world. Today, most people know what’s meant if asked, “Who is your Obi-Wan,” or, “Do you have an Obi-Wan?” That is to say, do you have a measured mentor? If you struggle to find an answer, you may be missing out on a key relationship.

Mentors come in many forms. They may be a business consultant, a professor, or something more intimate like a father figure. Whatever the case, mentors play an important role in guiding us, helping us grow by learning from them and from our own mistakes. They act as a method of course correction that keeps us heading in the right direction without doing everything for us. Let’s further examine the mentor’s role and how you might find the right guide on your journey.

If you recall from the prequel trilogy, Anakin, a hot-headed Padawan (student) was taken under Obi-Wan’s wing. Anakin occasionally listened to his mentor’s advice, but often acted out of rash arrogance and impulse instead. This, of course, led to his demise. While ignoring the guidance of a mentor rarely results in something so tragic, the story paints a clear picture of the importance of adhering to such guidance.

A mentor’s principal role is to act as a reference point for proper or common behavior. Obi-Wan, though he had his own internal issues with the corrupt politics of the Jedi Order, played his role, acted in accordance with tradition and laws, displayed leadership qualities, and became one of the most esteemed masters. In the original trilogy, Obi-Wan shows Luke the ways of the Jedi, recanting stories of old, displaying his power when necessary, and giving Luke important advice along his journey.

It is, of course, the student’s role to follow their mentor’s guidance by internalizing their teachings and mimicking their behavior. While Anakin fails to do so, Luke eventually succeeds, willingly sacrificing his ego for a greater purpose. If you’re willing to learn and grow like Luke, you want an Obi-Wan to show you his ways so you can follow suit.

In works of fiction, the protagonist tends to stumble upon his/her mentor as an act of fate. While this can happen in reality, finding the right mentor usually takes some effort. Leaders who want to improve their skills might enroll in executive coaching programs to learn from multiple mentors. Or, leaders can actively seek advice from those with more experience. Even if you don’t build a strong relationship with this person, you’re participating in the role of student, and they the role of teacher.

The truth is, you can’t force any kind of relationship, whether it’s with a business advisor or a significant other. If your Obi-Wan is out there, you will naturally build this connection. You simply have to show a willingness to learn. Ask questions whenever possible, go to more networking events if the opportunity arises, and take on more responsibilities as long as you can handle them. This will draw Obi-Wan-like figures to you naturally, as they will see your potential, passion, and spirit.