We're All in This Together: Creating Buy-In at Every Level 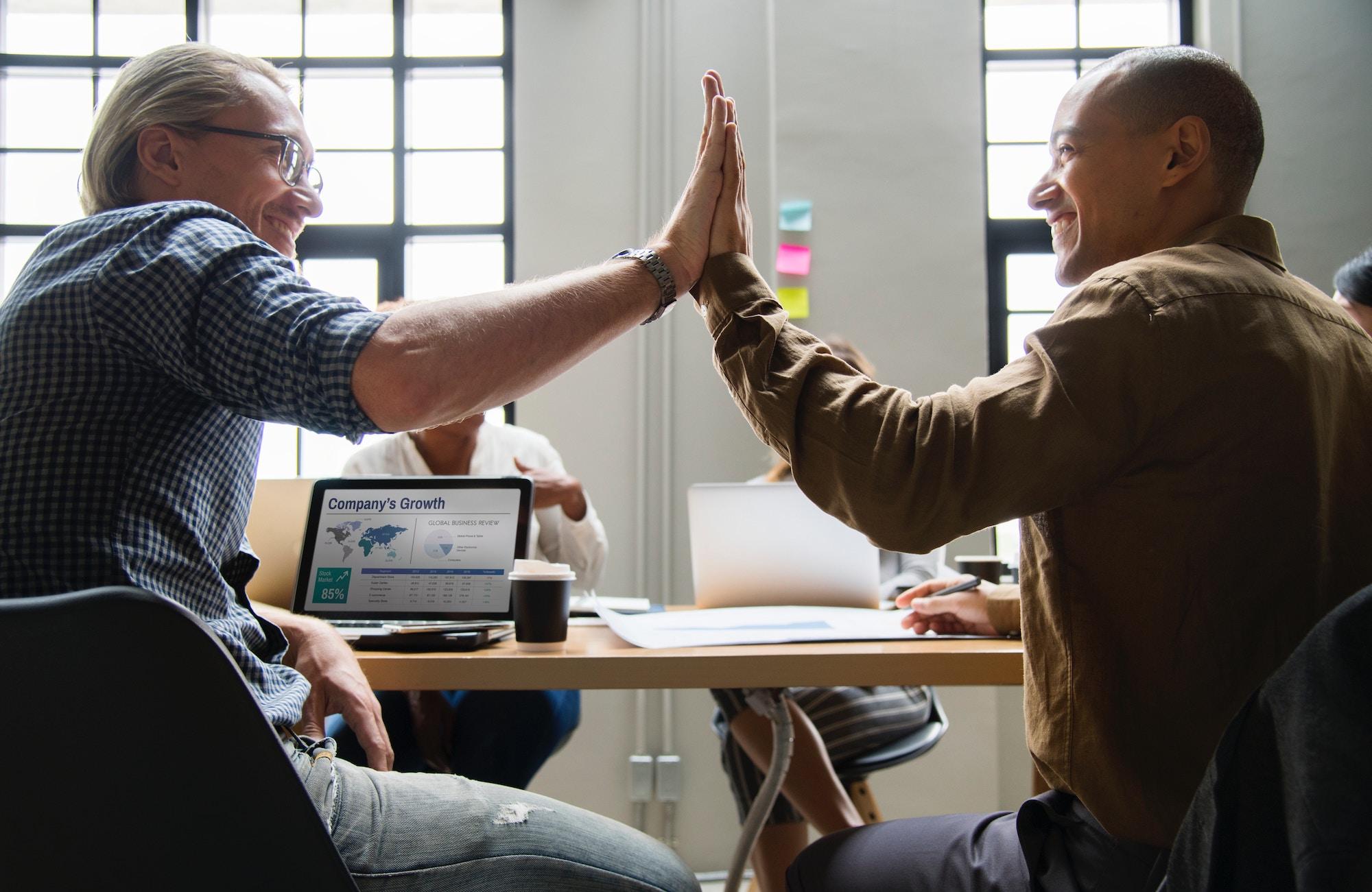 A successful organization constantly rides the line between change and stasis. Growth cannot occur without new ideas, but radical shifts also threaten to collapse the entire structure, especially if there’s tension among team members. When a new policy is proposed or restructuring is in order, it’s imperative that leaders and staff members come to a sincere agreement and work together to enact such a change. This voluntary collaboration is known as “buy-in” because individuals must truly buy into and support an idea to help bring it to fruition.

How Does One Create Buy-In?

In a perfect world, every member of an organization would agree on what’s best. This would eliminate the need to create buy-in because everyone would already be a willing proponent for said change. However, the real world relies on proper team management, which involves taking several different perspectives into account and synthesizing them into an optimal solution. In order to create buy-in, then, leaders must effectively communicate with each individual team member.

But what does this communication entail? First, it involves honesty and openness. Leaders must make it clear why they support this change, based on the organization’s culture and values. By framing it this way, more skeptical team members can better see how this potential shift can benefit the company’s vision or mission. Leaders must also listen to concerns and answer questions. Any idea worth buying into should be easily defended against such criticism.

This communication might also require some give and take. You can’t expect every idea to strike the hearts and minds of everyone. There may be a period of compromise in store. As long as this compromise aims to improve and abide by the company culture, these negotiations can actually result in the best possible outcome for everyone.

Creating Buy-In at Every Level

The terminology of “buy-in” turns our minds to investments. In the stock market, buying in early will yield the highest profits, so long as the stock becomes more valuable over time. This principle applies for buying into ideas in an organization. As a team manager, you want your team to buy into potential changes at every level. If the idea is valuable, this will benefit everyone.

The key here, of course, is to enhance the value of this change over time. This happens in a couple of ways. First, decisions made by a team tend to hold more value than decisions made by a single person. Consider the three types of decision-making: Command, Consult, and Consensus. There is a time and place for each of them, based on the decision that needs to be made and the amount of time you have to make the decision.

A command decision is made solely by the decision maker without input from the team. It requires the least amount of time, but also has the least amount of buy-in. A consult decision is made by the decision maker but includes input from others. This takes a moderate amount of time and has a moderate level of buy-in. A consensus decision is one that is made entirely by the group. It has the highest buy-in, but also takes the most amount of time. The saying goes that “two heads are better than one.” So consensus decisions hold more value because they affect everyone. Each team member has a stake in the success or failure of the idea.

In general, the sooner team leaders can get their team to buy into a particular change, the better. But first, leaders must approach their team with honesty, focus, a solid argument, and a willingness to listen. If they do this, they’ll more easily create buy-in at every level of the process. Leadership Resources aims to enhance these leadership qualities of communication and teamwork in order to create more buy-in for your organization. To learn more about the services we offer, contact us here.