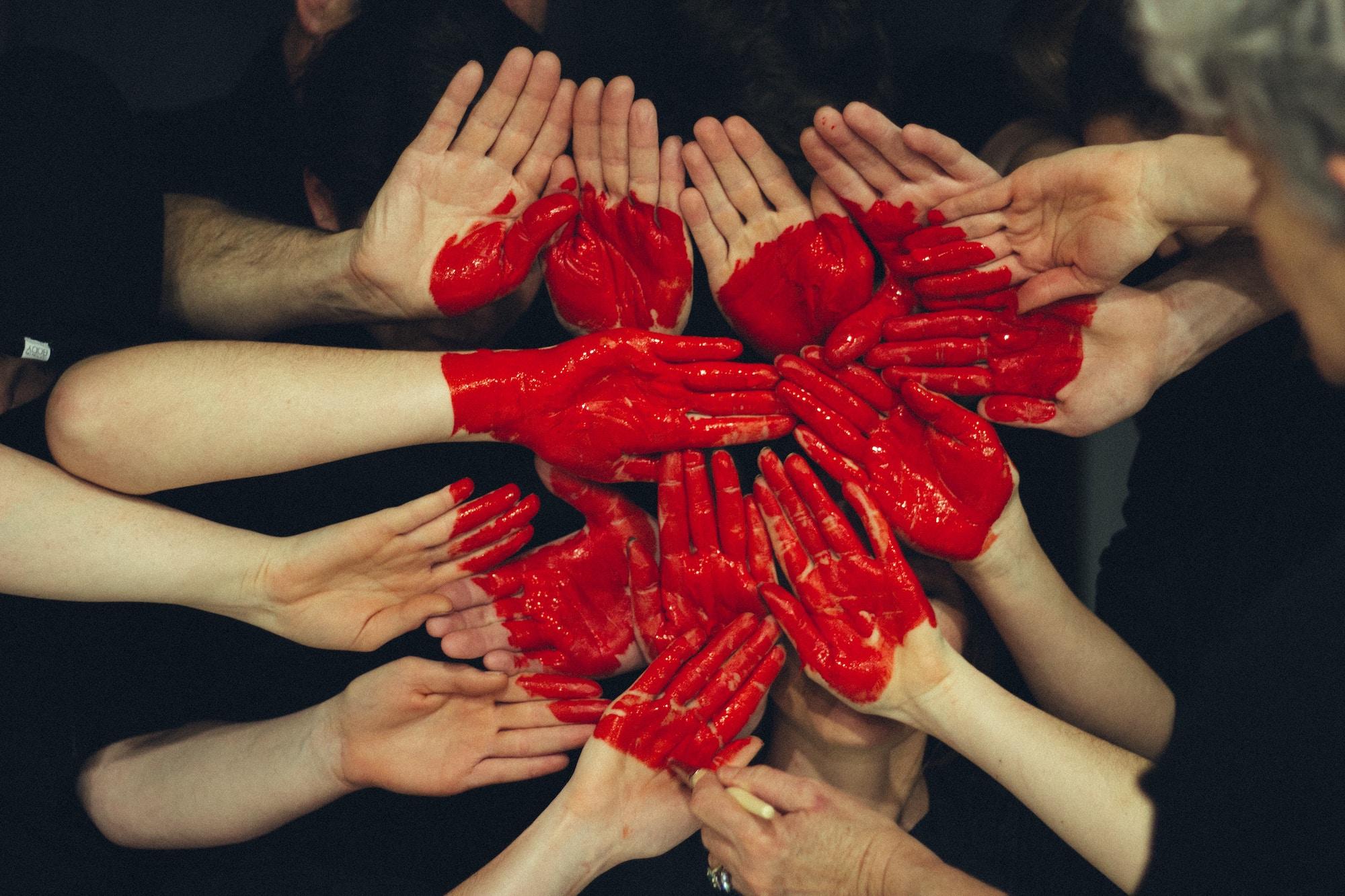 Businesses that stand the test of time will eventually face the proverbial passing of the torch. Those who have lead the organization for a long time and wish to move on to retirement or other ventures must find the proper candidate to take over their role. This transfer of leadership roles is known as succession. And while succession implies a continuation of the company, it also implies change, which can frighten staff members, especially those directly under the wing of the leader who is leaving.

Current and upcoming leaders must find ways to unite their teams in order to calm these fears and prepare for these changes. Proper succession planning shouldn’t just fill vacant roles with the right people, then, but also put everyone within the organization on the same page. Here we’ll examine a few key ways to promote team unity under new leadership.

How to Promote Team Unity as a New Leader

Every leader, even if they’re occupying the same role at different times, has their own unique leadership style and idiosyncrasies that inform their decision-making. However, above all else, leaders should serve the needs of their organization and their people. This means, regardless of their personal traits, leaders must always keep the company’s greater vision in mind. Under the supervision of their leaders, team members must also work toward this common purpose.

In other words, the company’s vision supersedes the leader and the team, operating as a unifying force in and of itself. No matter who is currently at the helm, the ship is headed in the direction of this vision. By reinforcing and adhering to the company’s vision, new leaders can promote and maintain team unity and the overall organizational culture.

Even the most open-minded people struggle with change, especially when it’s abrupt. Among the several benefits of succession planning, the buffer it creates between the old and the new is perhaps the most important. Team members should have the opportunity to get to know their newly appointed leader over a period of time in order to get comfortable with this shift.

Fortunately, it’s likely that most staff members will already know this person, as many succession plans promote someone already within the organization. That said, the change in roles can still throw people for a loop, so the more time everyone has to get used to the new situation, the better. It benefits both the new leader and the team to have several weeks (if possible) where the current leader and upcoming leader work side by side.

Whenever a new idea comes about, creating team buy-in is a major step in furthering its development. The same goes for a change in leadership. While in most cases the team itself won’t have a say in succession planning issues, they should at least be allowed to offer feedback and advice to their upcoming leader. By empowering the team in this way, individuals within the team will feel more connected to one another, establishing unity and trust.

Change is difficult, but it’s necessary for a business to go on, thrive, and adapt to a dynamic world. During a shift in leadership, however, the current team might begin to fracture and waver. This is why every succession planning model should include measures for promoting team unity during this transition. For deeper insights into succession planning and how to keep your company together during a leadership transfer, download our white paper: “Preparing New Leadership: A Successful  Approach to Succession Planning.”